The Special Significance of Parent-Child Clothing

Parent-child clothing, as a branch of clothing, consists of adult one and children's one. It can be subdivided into father-son clothes, mother-daughter clothes, etc. This clothes will be roughly the same in terms of style and pattern. The difference is the size of children and adults. 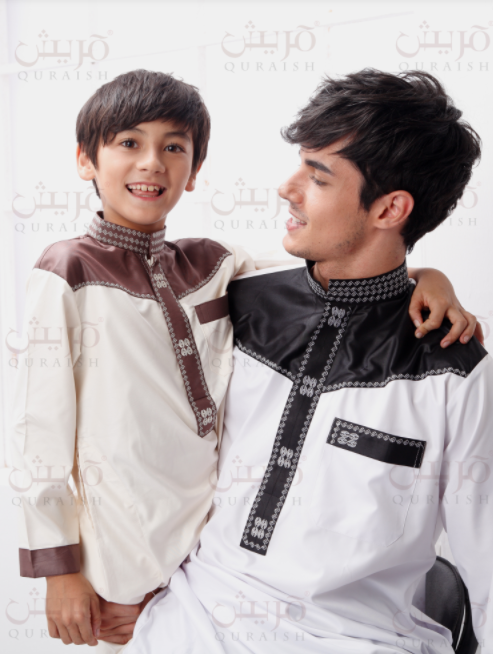 The history of parent-child clothing

According to relevant information, the world's earliest parent-child clothing appeared in 1921. According to the image of Winnie the Pooh designed Pooh Bear short-sleeved one. 21st century, this clothing in China has a greater development. It is sought after by everyone to enhance parent-child relationship. And it began to enter various families.

Parents are busy at work, so they have less and less time to spend with their children, which leads to an increasingly rigid relationship between parents and children. The emergence of this clothes is aimed at this pain point of parents. It was born to ease the family relationship and enhance parent-child relationship.

What is the use of parent-child clothing?

Many parents will think, is not just a piece of clothing? The money saved might as well buy their children a few more beautiful clothes. Yes, on the surface it looks like ordinary clothes, but it has its own special meaning behind it.

In the eyes of my children, I am also an indispensable part of the family. It is a strong sense of belonging to the family. It is also a way of expressing emotions. Family belonging is something that cannot be measured. And it has an impact on a child's development. As a parent, you don't want your child to just use the word home as a location without a hint of emotion, right?

Parent-child clothing to meet not only the physical needs, but also focus on the psychological needs.

For more information about parent-child clothing, we are glad to answer for you.